In the same vein of thought, Slack is a good example of a company that had to adapt to their increasingly digital surroundings with a logo and color palette update. Going digital, means that you need a logo with elements that can be used independently of each other, broken down, and reconstructed. Their original logo had 11 colors in it and while it looks good on white backgrounds, they quickly realized that it is very hard to adapt and does not play well on a variety of surfaces. Slack had to use a different icon for every application and they were all different from the original logo. This doesn’t promote a cohesive brand, and can leave consumers thinking they were all from different companies.

Furthermore, the 18 degree angle that the octothorpe rests on was also highly problematic because the style did not translate to be represented vertically or of much use from a creative perspective. Their new color palette and design were reduced from the original, to maintain some essence of the brand, but ended up amplifying the number of ways that it could be used; true mastery of the less-is-more ideology. The droplets and lozenges (shape elements of new logo) were created so that they can be repurposed into a wider reaching visual identity. For example, here are two of the advertisements they released that would only be successful with the new logo.

There are no elements in the old logo that could be this easily recognized and ascribed to the company. However, it should be noted that even though the logic for the rebrand all makes sense, that does not guarantee a calm, cool, and collected public acceptance. As a matter of fact, the public immediately rejected their rebrand and received much backlash on social media, drawing comparisons from the google photos pinwheel, the draw-4 uno card, random medical groups, and many other memes. However, with the popularity of social media, companies will just have to accept that perhaps, not everything will be accepted immediately from the jump. Slacks rebrand, was not necessarily wanted, but rather needed. This goes to show that not every rebrand is built out of necessity to capitalize off current trends or adapt with the social landscape. Their rebrand originated from the marketing teams inability to create quality & cohesive material with their old logo. Being able to evolve with the increasingly digital space was just a perk found through the process, but even if we did live in a world of mostly print material, a rebrand was absolutely necessary.

Let’s talk over a cup of coffee or the phone, but get started today. 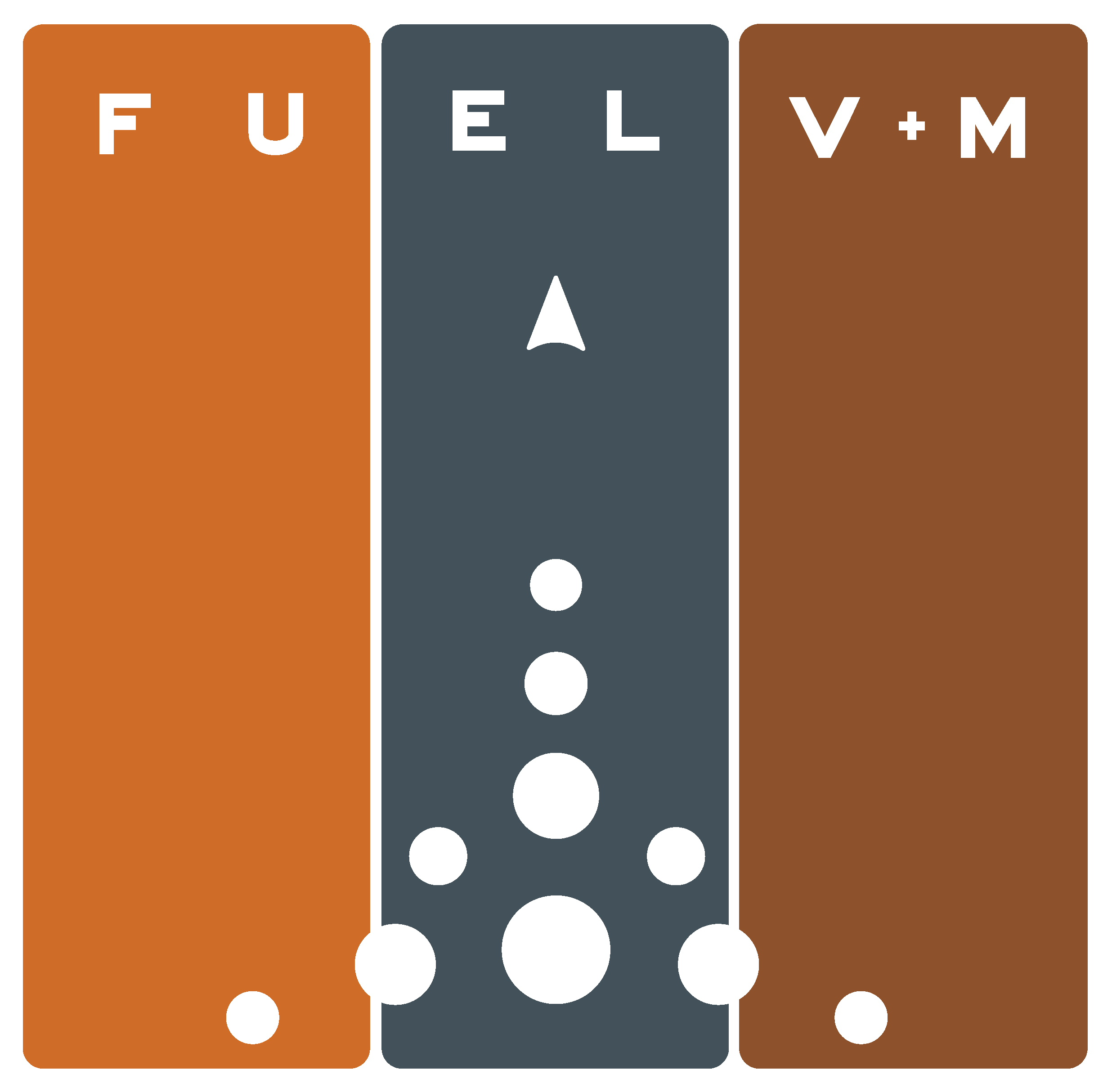 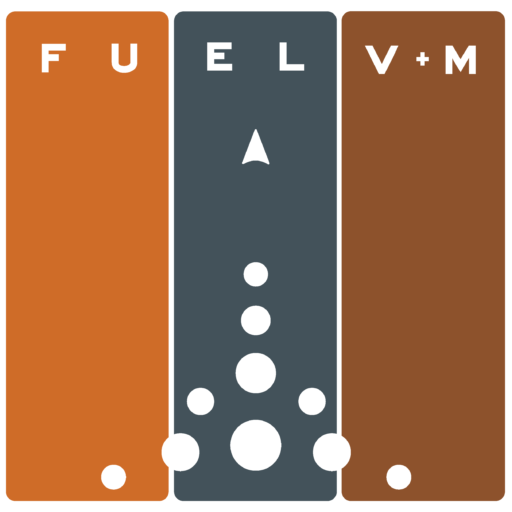 It's time to move the needle.